Older Post Home
Updates and Releases for all EcoAlert sites, are posted here. 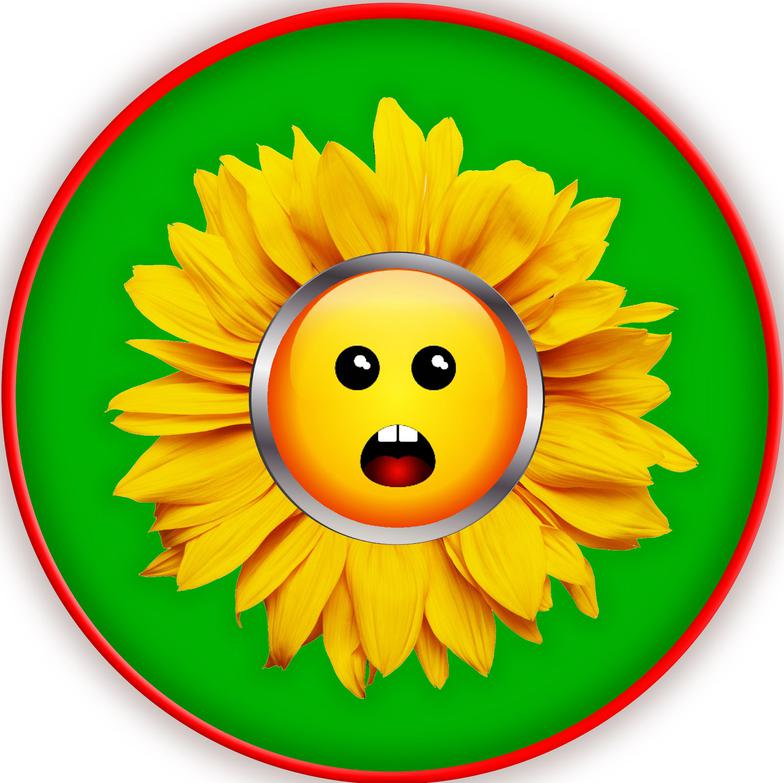